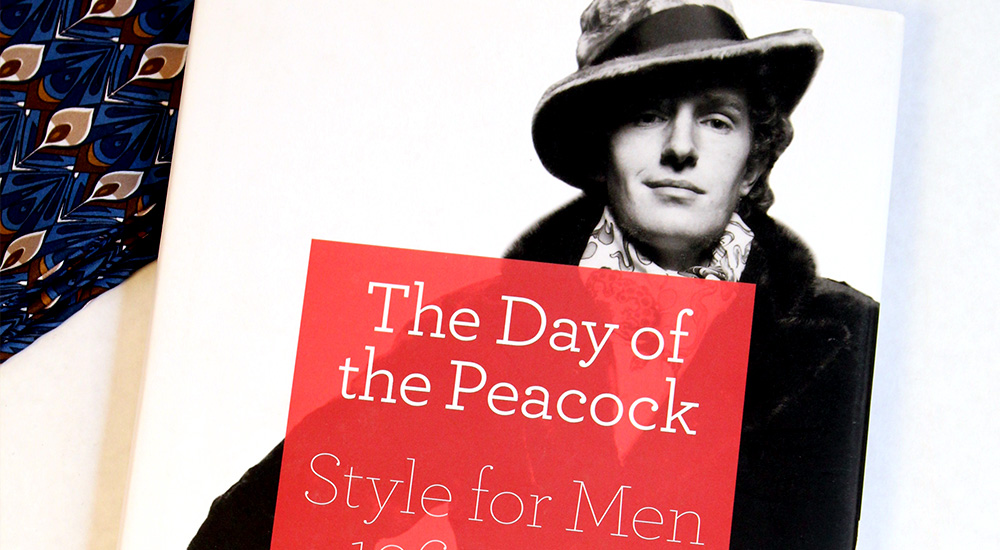 08 May Psychedelic decadence in Chelsea, London

At the beginning of 1966, the graphic designer Nigel Waymouth and his girlfriend Sheila Cohen, a great Victorian clothing collector, opened Granny Takes a Trip at 488 King’s Road in the Chelsea neighbourhood of London. The couple is quickly joined by John Pearse, a former mod and a former apprentice at Hawes & Curtis on Saville Row, who, under the influence of late-century decadence and art nouveau (Aubrey Beardsley of course), used his skills to update vintage garments.

The price of clothes was prohibitive. Nothing was too good for Waymouth and Pearse who were buying Liberty fabrics at retail prices and using the same outworkers as Savile Row tailors. However, the clothes were of excellent quality because John Pearse paid a great attention to the tailoring. All was luxury, calm and voluptuousness: Dorian Gray in velvet hipsters.

As for Nigel Waymouth, his partnership with Michael English, under the name of Hapshash and the Colored Coat, gradually took up all of his time. Waymouth, Pearse and Cohen ended up selling the shop to Freddie Hornick (who previously ran the Dandie Fashions boutique with Alan Hoston). But this is another story.

Shown in image; Peacock Silk Scarf and The Day of the Peacock: Style for men 1963-73